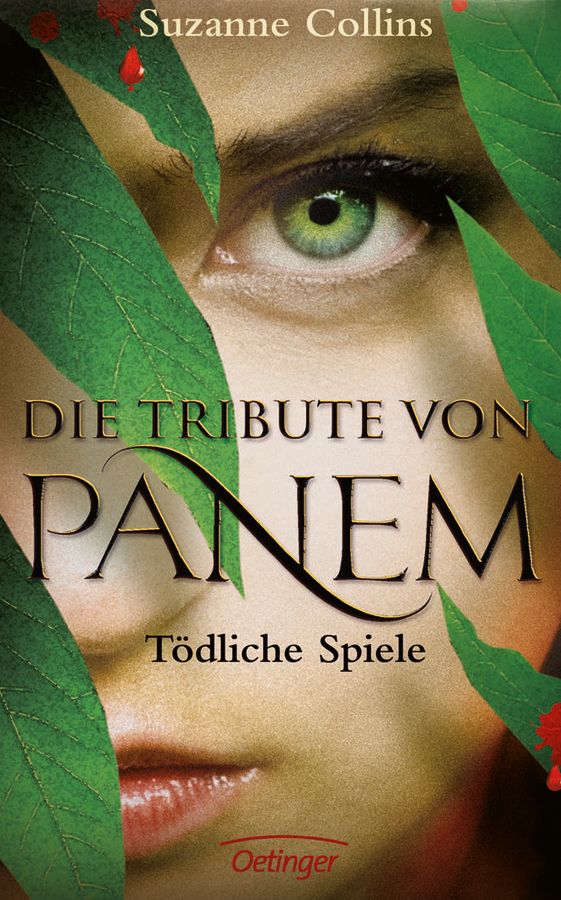 The scene: North America in the distant future; the country of Panem is divided into 12 districts. Panem's citizens fear one time of year most: Thanksgiving, when two children between the ages of twelve and eighteen are selected from each district to participate in a reality show known as the Hunger Games – which only one is permitted to survive.

When the lot falls to twelve-year-old Prim, her older sister, Katniss, volunteers to take part for her. She and Peeta, a boy from her district, are taken to the Capitol, to fight for their lives in an arena. Peeta, however, breaks the rules of the game and saves Katniss' life ... Are his feelings real or just feigned? Can Katniss win the game of survival?

"I was obsessed by the book and couldn't put it down"

"Young people's science fiction for the whole family, which can easily compete with the computer world, but whose narrative is obviously inspired by the regular structures of electronic media and computer games. Extremely intelligent!"

Suzanne Collins is an American author who was born in New Jersey in 1962. In the 1990s she began her carrier as a screenplay writer for children's television in the United States. Her first book for children and young people was called "Gregor and the Overlander". It was the first in a series of five science-fiction novels that form the "Underland Chronicles". The series has been translated into numerous languages worldwide.

Then, in 2009, young and old readers alike became enthralled by "The Hunger Games". After its publication Collins went to the top of the bestseller lists in the USA. She has been awarded the Buxtehude Bull Prize for the book, winning praise for it by authors such as Stephanie Meyer and Stephen King. But her success did not stop there. A year later, Suzanne Collins was elected one of the top 100 most influential celebrities and a jury of young people awarded her the 2010 Deutscher Jugendliteraturpreis (German Youth Literature Prize). 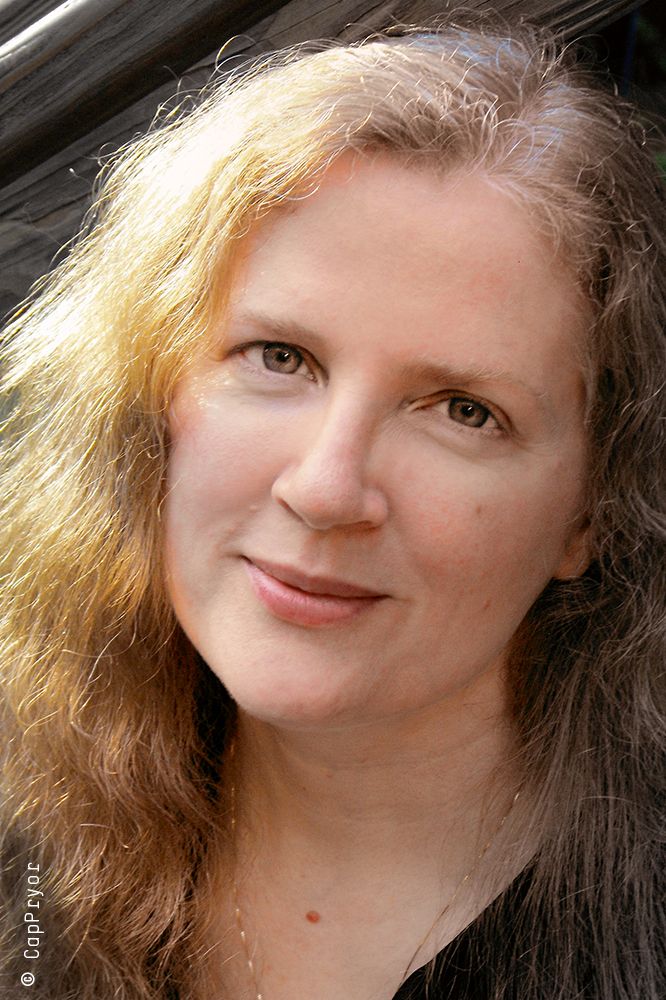 Her joy at winning the Buxtehude Bull 2009 expressed Suzanne Collins in a letter dated 2/25/2011:

"Thank you so much for honoring "The Hunger Games" with the prestigious Buxtehuder Bulle award! Being chosen by children and adults alike, it holds a special place in my heart, as it´s my sincere hope that the challenges Katniss Everdeen faces will be disscused among people of all ages. And so I send much gratitude to you for your support of this series and this beautiful award." Suzanne Collins