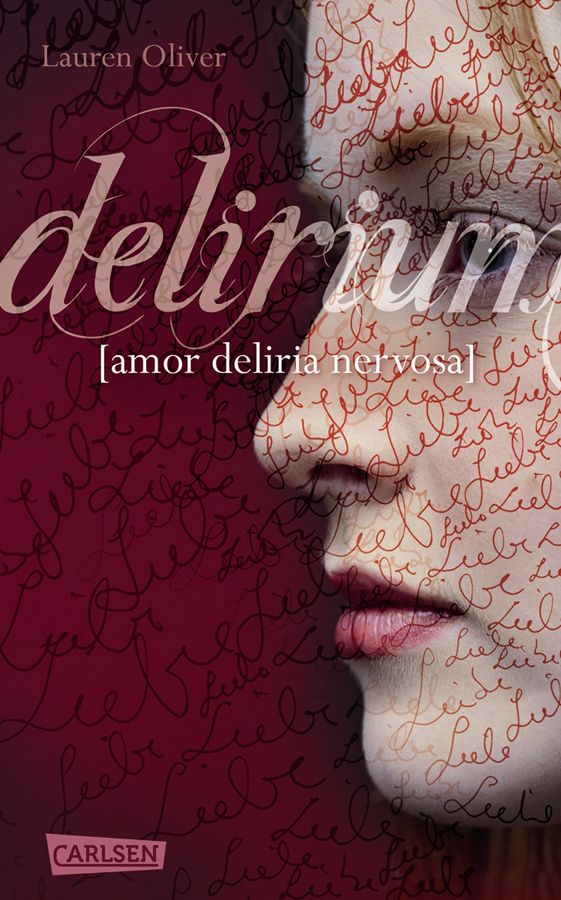 In her prize-winning book Delirium, published in Germany by Carlsen, Lauren Oliver combines features from the romantic novel with dystopian elements of the Brave New World kind. Marriages are arranged by the State and the Book of Psst sets down practices for social life, like a Bible.

Lena is a young girl who is full of confidence in the future, her school finals are over and she is looking forward to a relaxed summer with her best friend Hana. But the "cure" that lies ahead of her, and will protect her forever from the perilous affliction of "love", comes tangibly closer; the powers above swear that, after it, people are rejuvenated – and even become better persons. But when she meets Alex, Lena's life starts to go off track, she begins to question the existing order, and feels a yearning for a life without constant surveillance and a love that she can determine herself. But her 18th birthday and the cure draw inexorably nearer ...

Delirium has an open – a surprise – ending, one that makes the reader curious about the books to follow.

The author sketches a simple, clear scenario of oppression and insensitivity, through which she creates a thrilling but alarming story. At the same time there is a basic mood of melancholy, one infiltrated by emotion and hope.

Oliver's page-turner deftly conjures up a recognisably dystopian parallel to our own world, as convincingly terrifying as the North America of Margaret Atwood's The Handmaid's Tale.

The US author Lauren Oliver was born on November 8, 1982; she studied philosophy and literature, then took a Master in Creative Writing at the University of New York. She comes from a family of writers and began writing herself when she was five. She currently lives in Brooklyn.

Delirium is Lauren Oliver's second novel for young people. Apart from the Buxtehude Bull prize, she has also won one of the most important French awards for literature, Le Grand Prix de l'Imaginaire. The young people's jury also nominated her first book Before I fall for the German Book Award for Young People's Literature.

Oliver's inspiration for Delirium came from her favourite authors, Gabriel Garcia Marquez and William Shakespeare. Her books aim to give people hope – but also thrills. Oliver is a lively author who keeps in touch with her readers in regular blogs.

A few years ago Lauren Oliver founded a small company of her own called Paper Lantern Lit, in which she works with very young authors, supervising their writing and first publications. 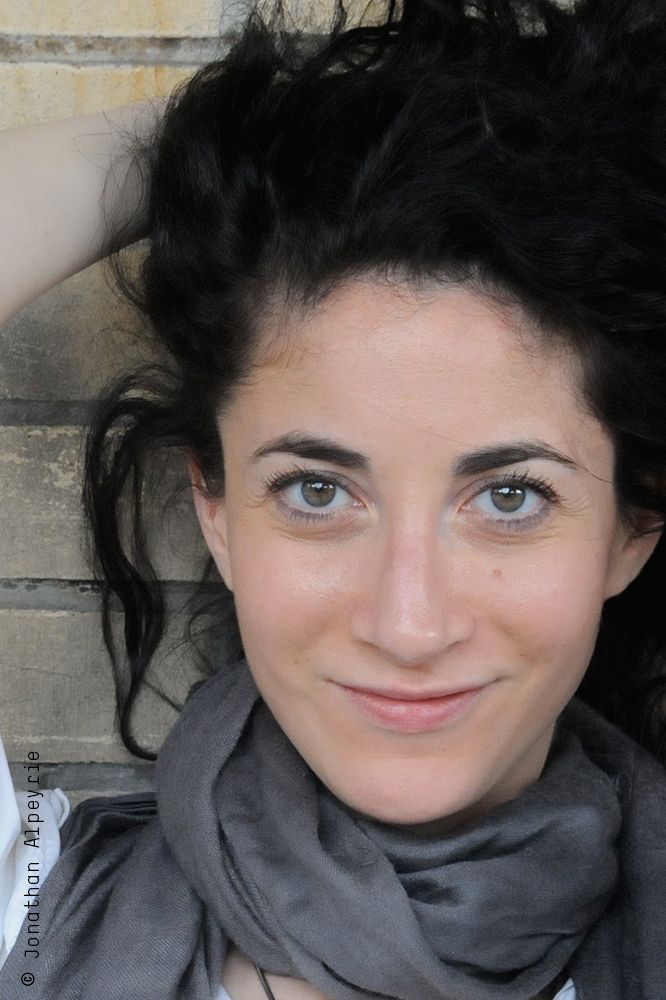