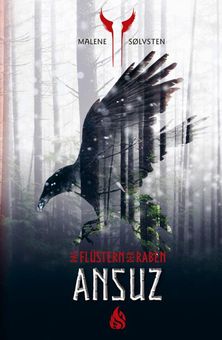 Seventeen year old Anne can see events from the past and has a horrible vision one night: She sees a red-haired girl being murdered and a rune-mark being left on her body by the murderer. Shortly after, the bodies of girls with red hair and the same rune-mark start to be found around the village. All of a sudden Annes smalltown in North Jutland is crowded with strangers and mystical powers, looking for Anne: the Asen-believer Luna, the very attractive Mathias and the mysterious Varnar. But who can be trusted? To save the world from Ragnarok, Anne has to find the murderer – before he finds her.

Malene Sølvsten, born in 1977, made her literary debut in 2016 with ‘Ansuz‘, the first volume of the ‘Whisper of the Ravens‘-trilogy, and was nominated for the Book Prize of the Readers (Læsernes Bogpris) the same year. The ‘Whisper of the Ravens‘-trilogy became a bestseller in Denmark and gained large popularity, which was recognised with the Edvard Prisen of the Danish Library Association in 2018. Malene Sølvsten lives in Kopenhagen with her family and works as a full-time author.

Franziska Hüther, born in 1988, studied Scandinavian studies and children’s and young-adult literature in Frankfurt a. M. She works as freelance translator near Darmstadt and translates literary texts from Danish, Swedish and Norwegian into German.

Justus Carl, born in 1991, studied Scandinavian and Romance studies as well as political sciences in Frankfurt a. M. He works as freelance translator in Hesse and translates literary texts from Swedish, Norwegian and Danish into German. 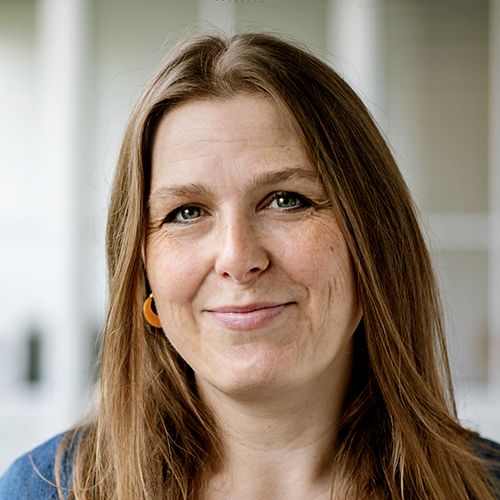