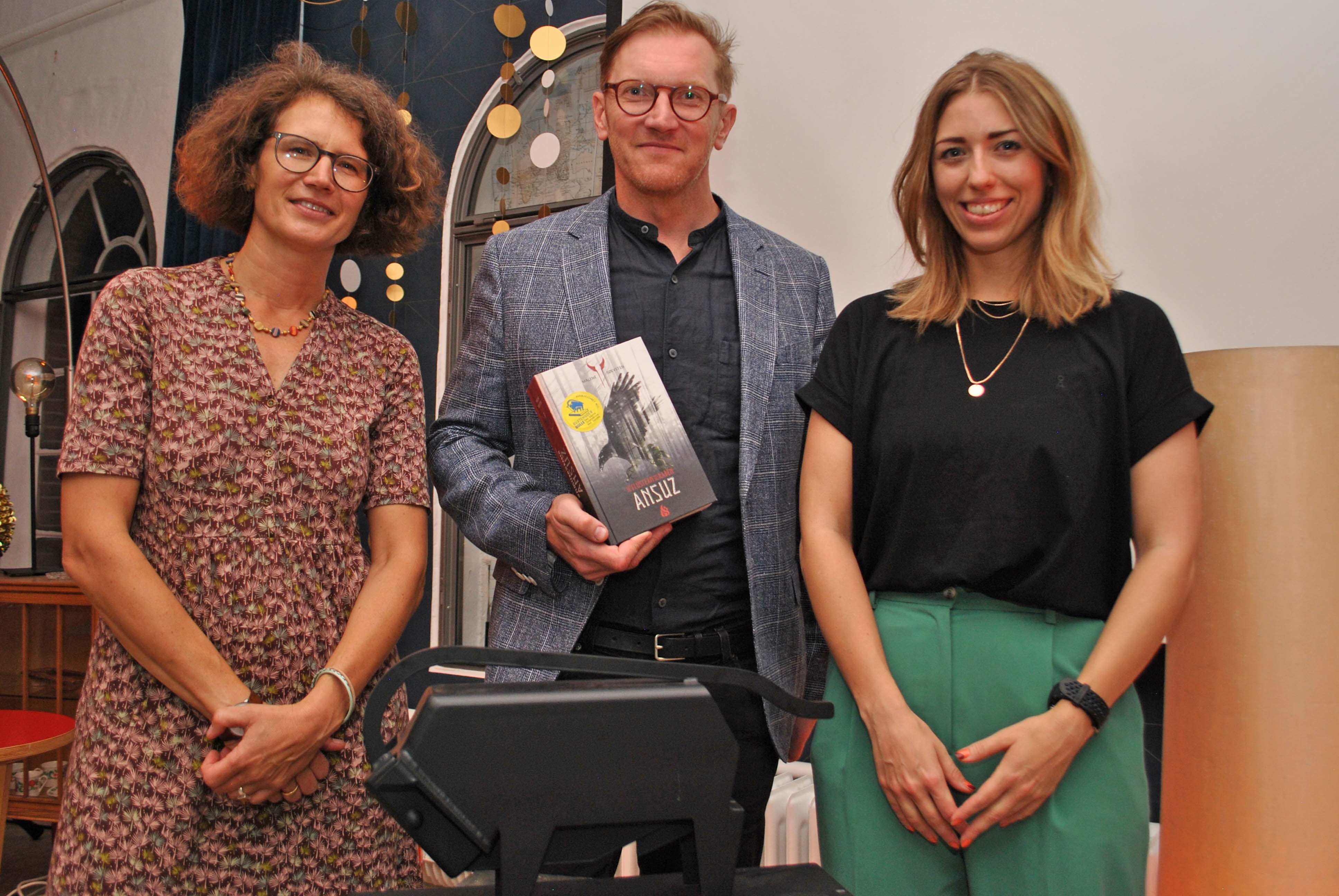 One of the most popular winning titles in the Bull’s history
The first volume of a fantasy trilogy received a clear majority vote - both from the eleven youths (52 points) and the eleven adult jurors (56 points). With a total of 108 points, it was the fifth highest number of points that a winning title could score in the history of the youth literature award.

The award, which is endowed with €5 000 and a steel sculpture in the shape of a bull, goes to the neighboring northern country: "I am delighted that the Bull is going to Denmark for the first time," said Melanie Hainke, responsible of the Buxtehude Bull, during the award choice among 70 guests at “Deck 2”, the once school for painters, on Monday evening.

She promised to come to Buxtehude to personally pick up the award. The exact date will be coordinated within the next days.

The 800-page novel even makes you forget about lunch
The winning title was also the favorite of young judge Jarne Fluhr (15). He devoured the story of the 17-year-old protagonist Anne in one reading, he was so captivated: "I even missed lunch."

Also: Interested parties can still apply to be a jury member this week. More on www.buxtehuder-bulle.de

About the book
Seventeen-year-old Anne can see events in the past, and one night she has a vision of an old gruesome murder. A red-haired girl is killed, and the perpetrator leaves a rune mark on her body. Shortly thereafter, red-haired girls are then found dead in the area, all with the same mark, the rune Ansuz. Suddenly, the small town in North Jutland is full of strangers with mystical powers. The Aesir believer, Luna, the divinely beautiful Mathias and the mysterious Varnar seek to get closer to Anne. But who is her friend and who is her enemy? To save the world from Ragnarok, Anne must find the killer - before he finds her. 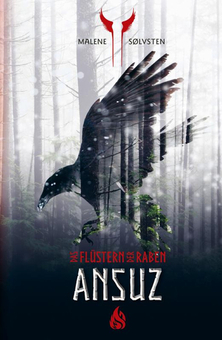 About the award
The Buxtehude Bull is one of the most renowned and traditional German literary awards. It was initiated in 1971 by the Buxtehude bookseller Winfried Ziemann. The award is endowed with €5 000. The aim of the Buxtehude Bull is to inspire young people to read and to promote the distribution of good books for youths. Due to the traditionally equal composition of the jury, of eleven youths and eleven adults, the award has successfully formed the interface between literary quality, youth reading preferences and topics that move both young people and literary experts for over 50 years. In terms of its objectives and its procedure, the award is unique in the German-speaking world. 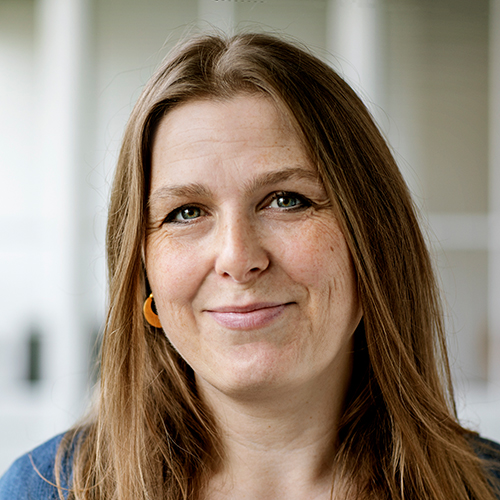