John Boyne awarded the “Buxtehude Bull” 2017 for his novel, “The Boy at the Top of the Mountain” - A favourite with teen readers.

Buxtehude. Buxtehude. Author, John Boyne, has been awarded with this year's remunerated youth literature prize, “Buxtehude Bull” for his novel, “The Boy at the Top of the Mountain” (German translation by Ilse Layer). The resulting jury decision was counted and announced last Tuesday evening, 28th August, at the public prize decision ceremony in the Stieglitzhaus Buxtehude, Germany. A clear, predominant favourite, of youths and jury's evaluation alike arose – the jury comprised of an equal eleven youths and eleven adult jurors.

“I am so very happy that “The Boy at the Top of the Mountain” is so popular – especially among youths”, said Sibylle Bachar of Fischer KJB Verlag (German publisher), where the winning title can be found. Bachar made a special trip to be at the public ceremony in the Hanseatic town of Buxtehude. Buxtehude's Library head, Ulrike Mensching, telephoned with the Irish author directly after the count. John Boyne was very overjoyed about the award and immediately promised to definitely come to the prize award ceremony in Buxtehude. 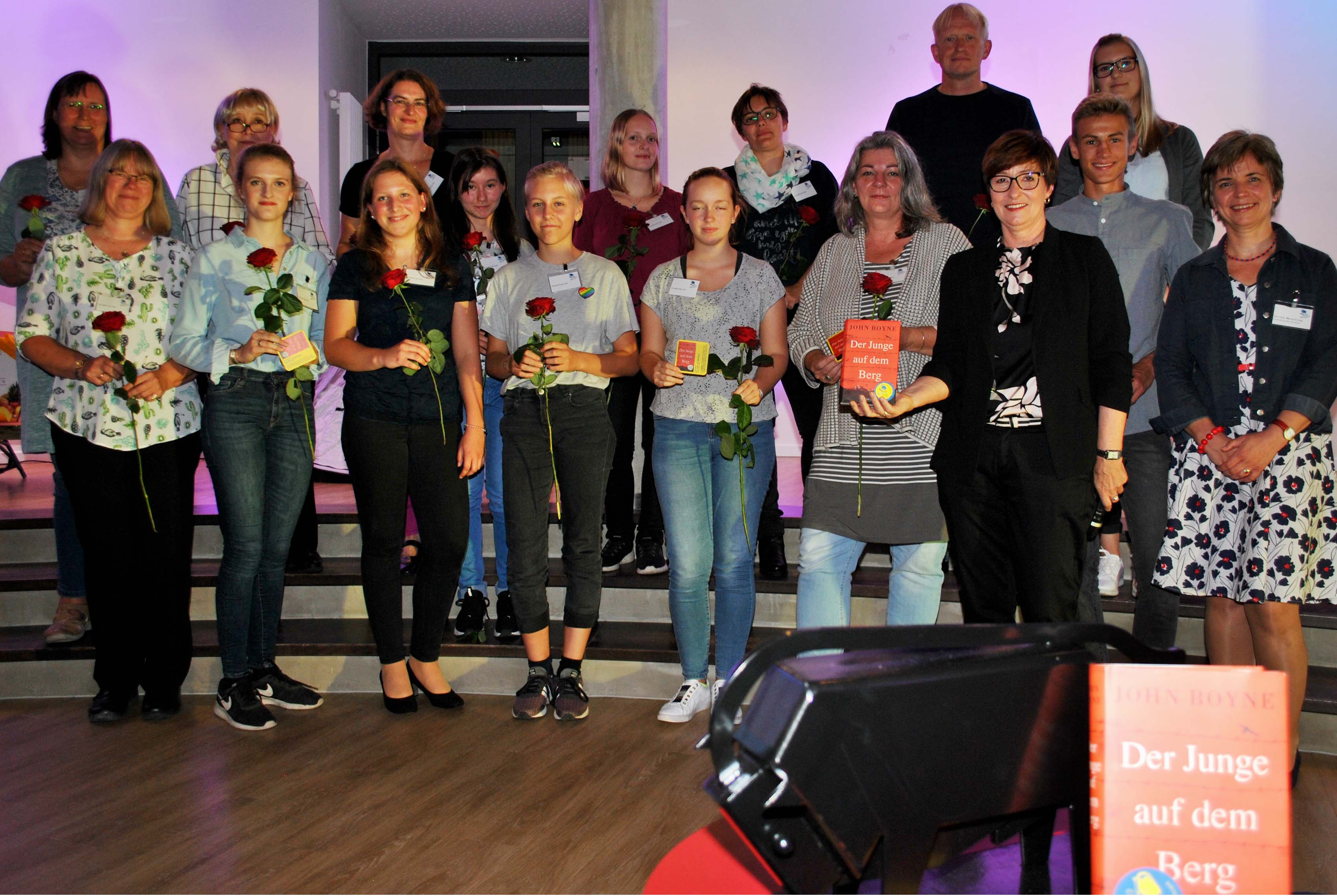 In this prized novel, Boyne (after the world-renowned success of “The Boy in Striped Pyjamas”) revisits Germany's darkest historical hour: as Pierrot – son of a French mother and a German father – loses his parents, his aunt takes him into the weathly German household, where she works as a servant at the top of the German mountains – Adolf Hitler's summer residence. Immediately, Pierrot is taken under Hitler's wing, (Fischer KJB Publishers, 304 pages). John Boyne was born in 1971 in Dublin, Ireland, where he still lives today. He is the author of seventeen novels, including “The Boy in the Striped Pyjamas”, which has sold nine million copies world-wide, has won countless international book prizes and was made into a hugely successful film.

“Winfried Ziemann's – the founder of this wonderful prize – idea continues to live on in such an outstanding way”, said Buxtehude's Mayor, Katja Oldenburg-Schmidt. A former book dealer initiated the prize in 1971 with the goal of enthusing youth to actively and intensively read, as well as to promote good youth books. A distinguishing feature to this prize: the decision is made by an even number of youths and adult laypersons.

After each title was presented, the audience was asked to vote by way of beer mats – the Buxtehude Library Support Society had a series of the six nominated titles made – as to which book they liked best. The audience's vote did not co-inside with the jury's opinion: The majority voted for Brigid Kemmerers “Letters to the Lost”. The event was organised by the Buxtehude Library head, Ulrike Mensching and her team. Those interested in becoming part of the next jury will need to apply by the 9th September. The “Buxtehude Bull”, the winning titles and further background information can be found at: www.buxtehuder-bulle.de 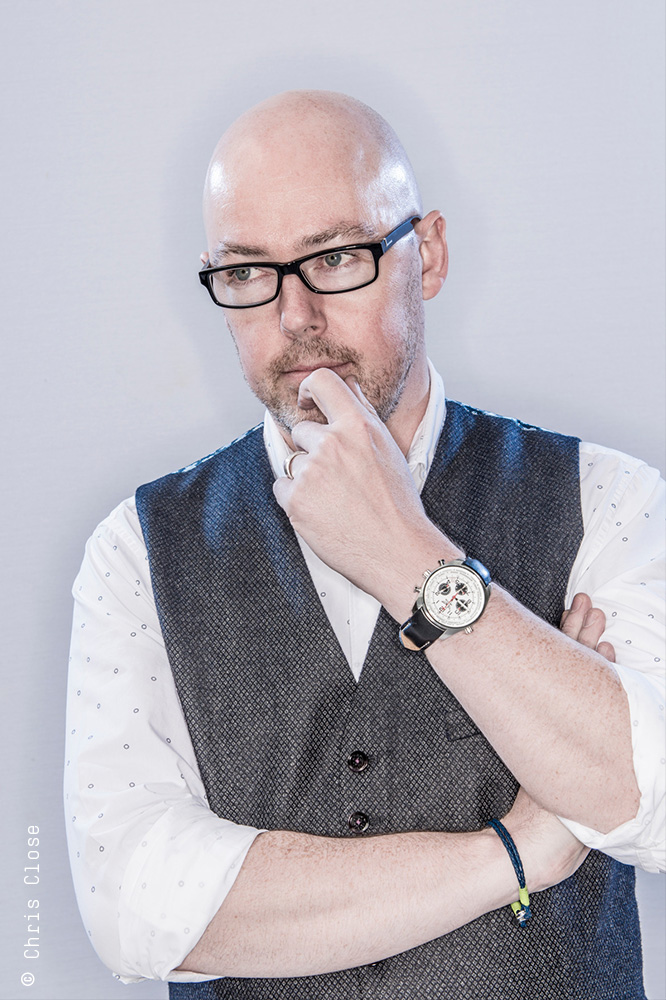 All nominated titles were presented: