Six youth books are nominated for the “Buxtehude Bull 2017“. 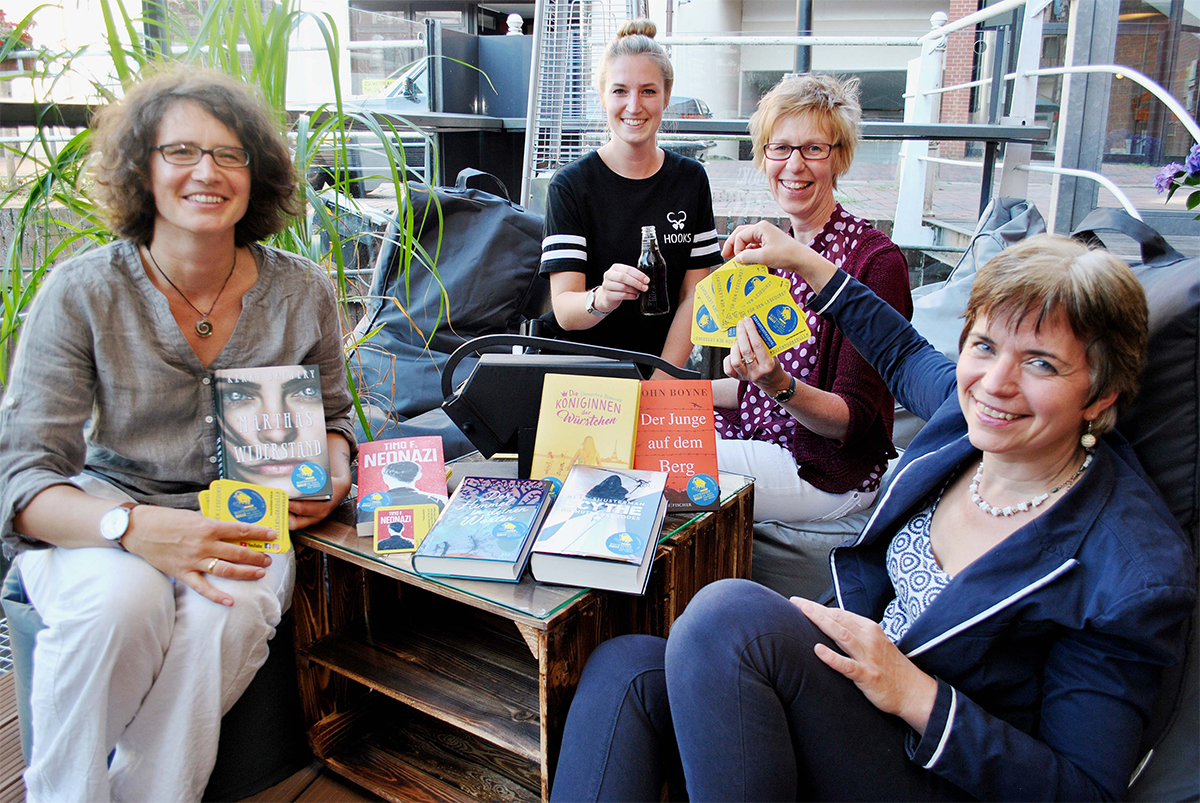 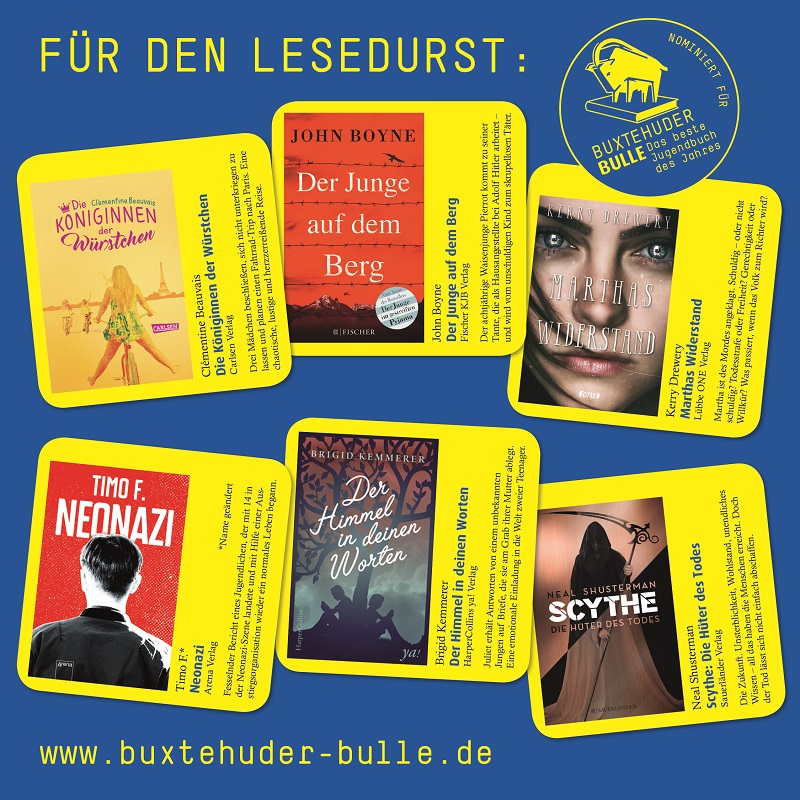 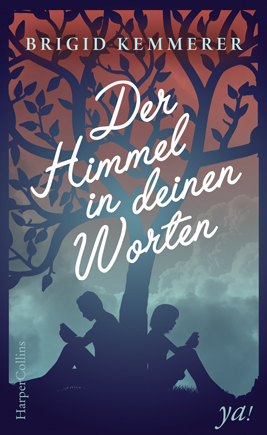 "Letters to the Lost"

Juliet always writes letters to her mother Zoe. Even after her mother's death, she can't stop writing letters and leaves them on her grave. One day Juliet receives a reply to one of them... 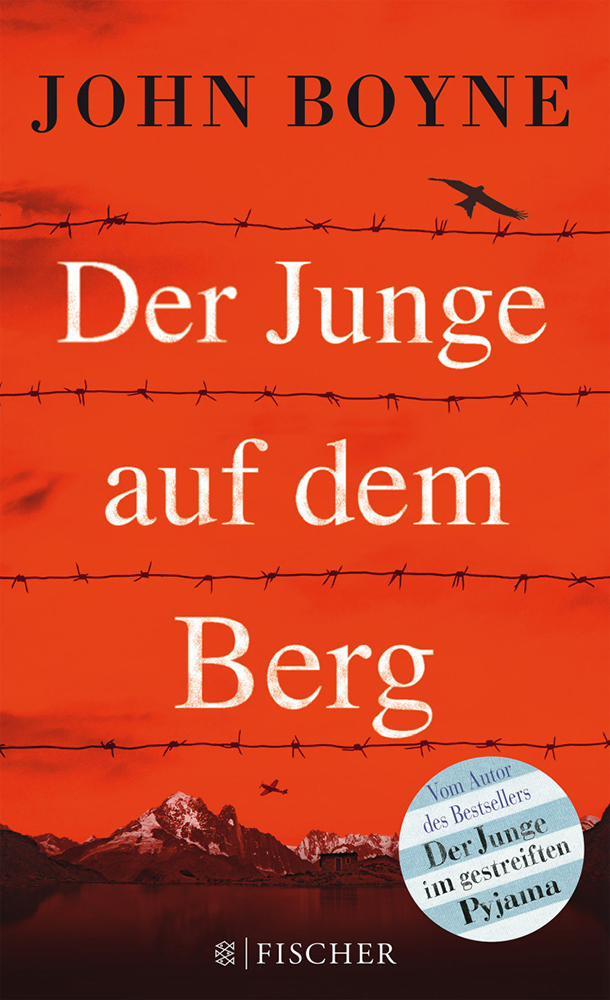 "Boy at the Top of the Mountain"

When Pierrot becomes an orphan, he starts a new life with his aunt, who is servant in a wealthy German household. But, this is no ordinary time: the Second World War is approaching. And this is no ordinary household: it's the home of Adolf Hitler. Soon Pierrot will do anything to prove his loyalty... 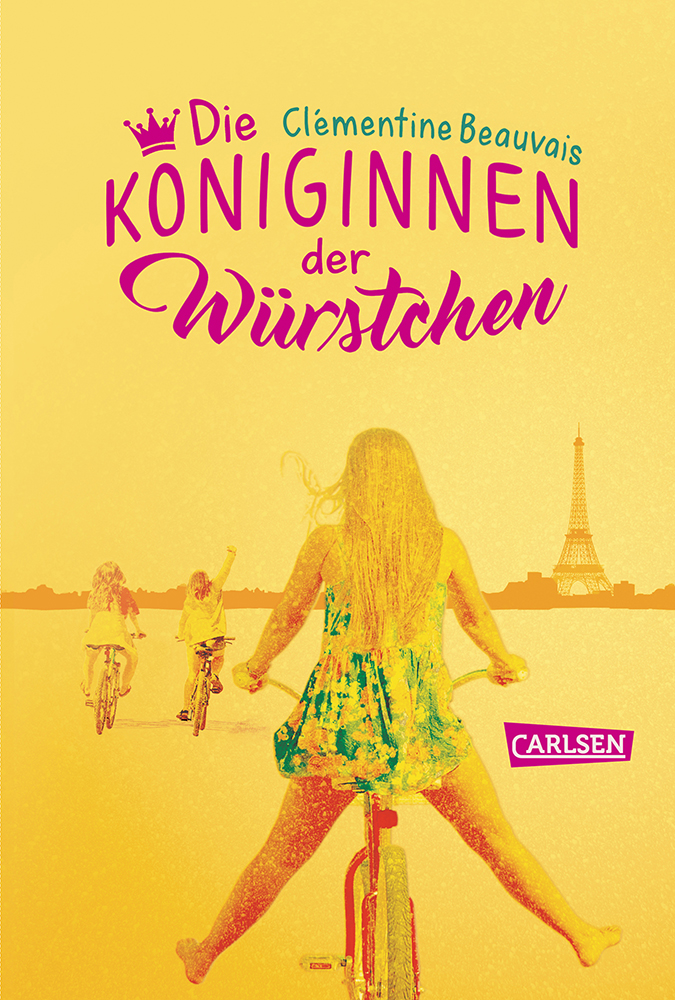 Mireille, Astrid and Hakima have just been voted the three ugliest girls in school. But they are not going to sit around crying about it: they plan a bicycle trip to Elysee Palace to crash a party... 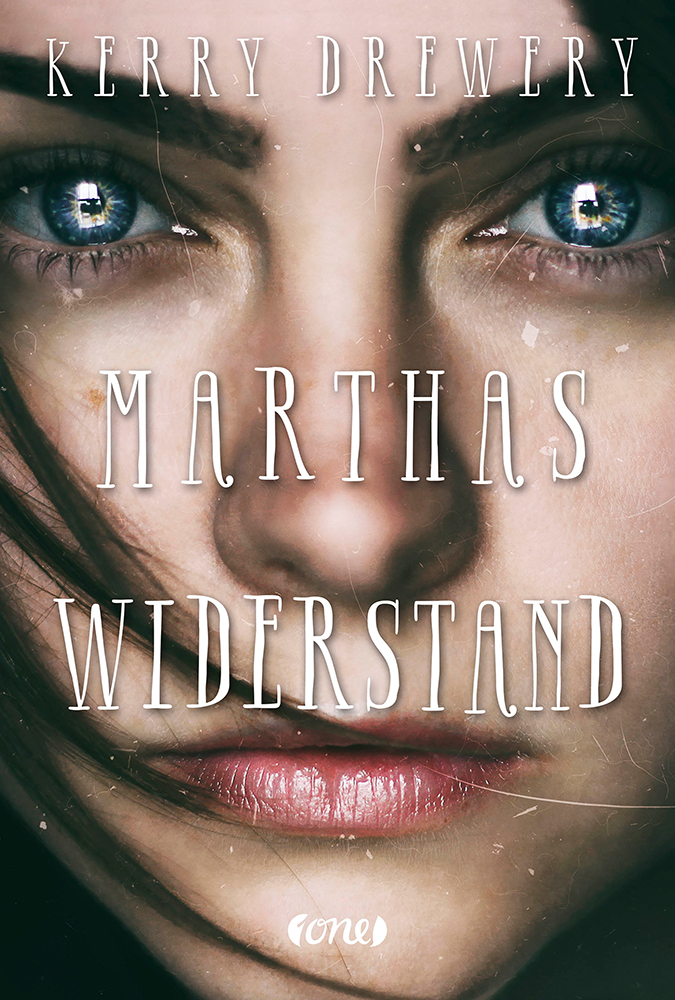 In a future without judges - Martha is accused of killing a celebrity. The general public decides what's going to happen to her... 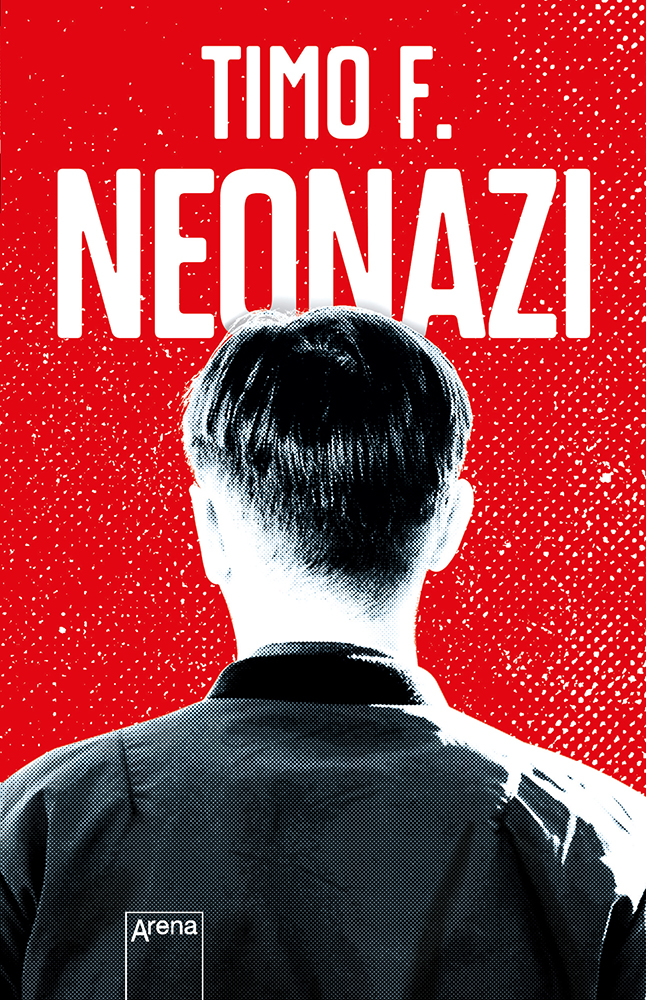 Timo was a Neo-Nazi. He became radically right-winged at fourteen. He enjoys the respect he receives from his peers. But, one day he isn't sure if this is the path he wants to go any more... 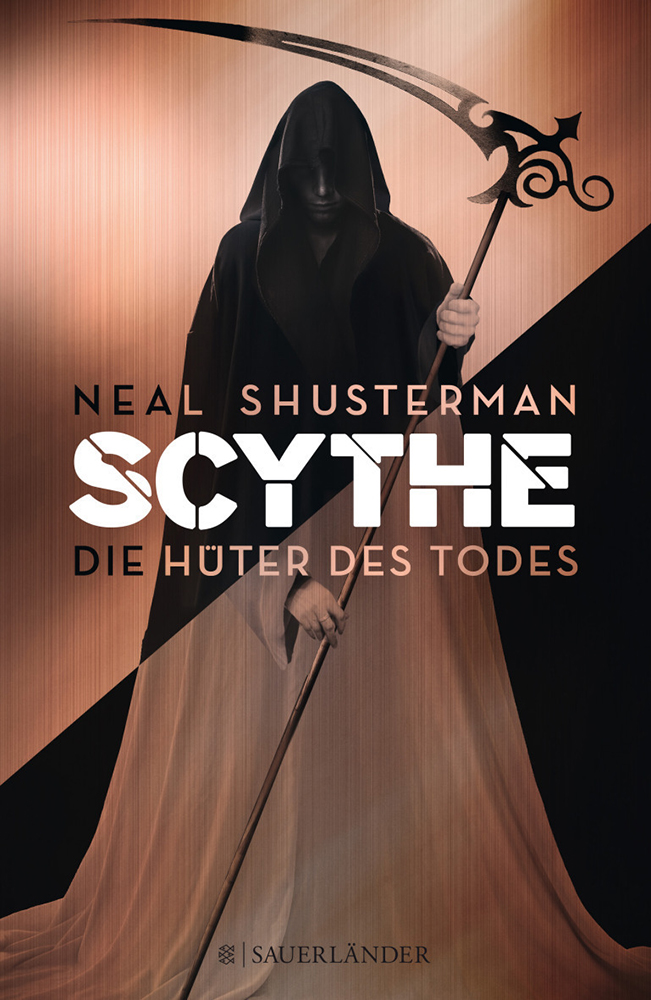 Citra and Rowan are teenagers who have been selected to become scythes. The population is immortal: there are no more diseases, crimes or wars. To keep the balance, Citra and Rowan have to kill...